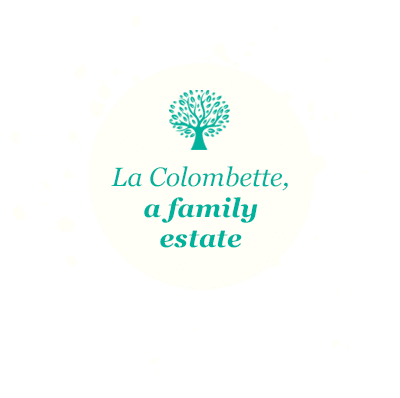 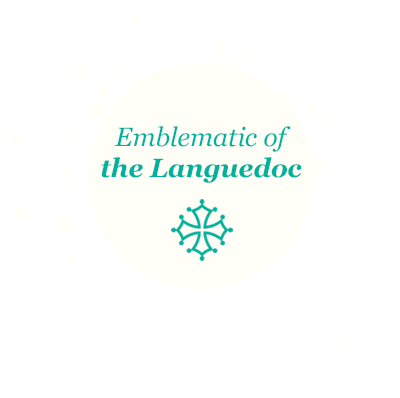 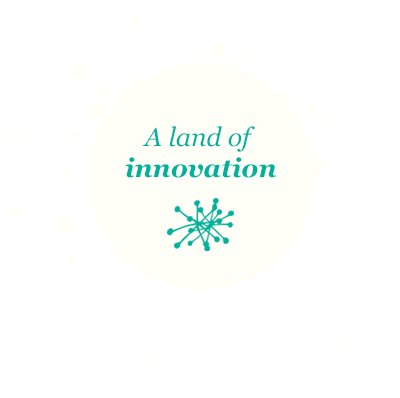 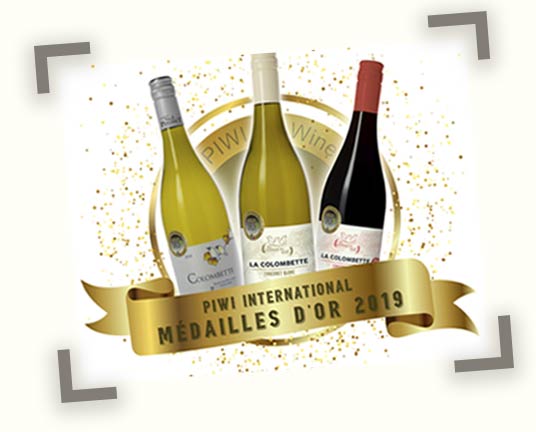 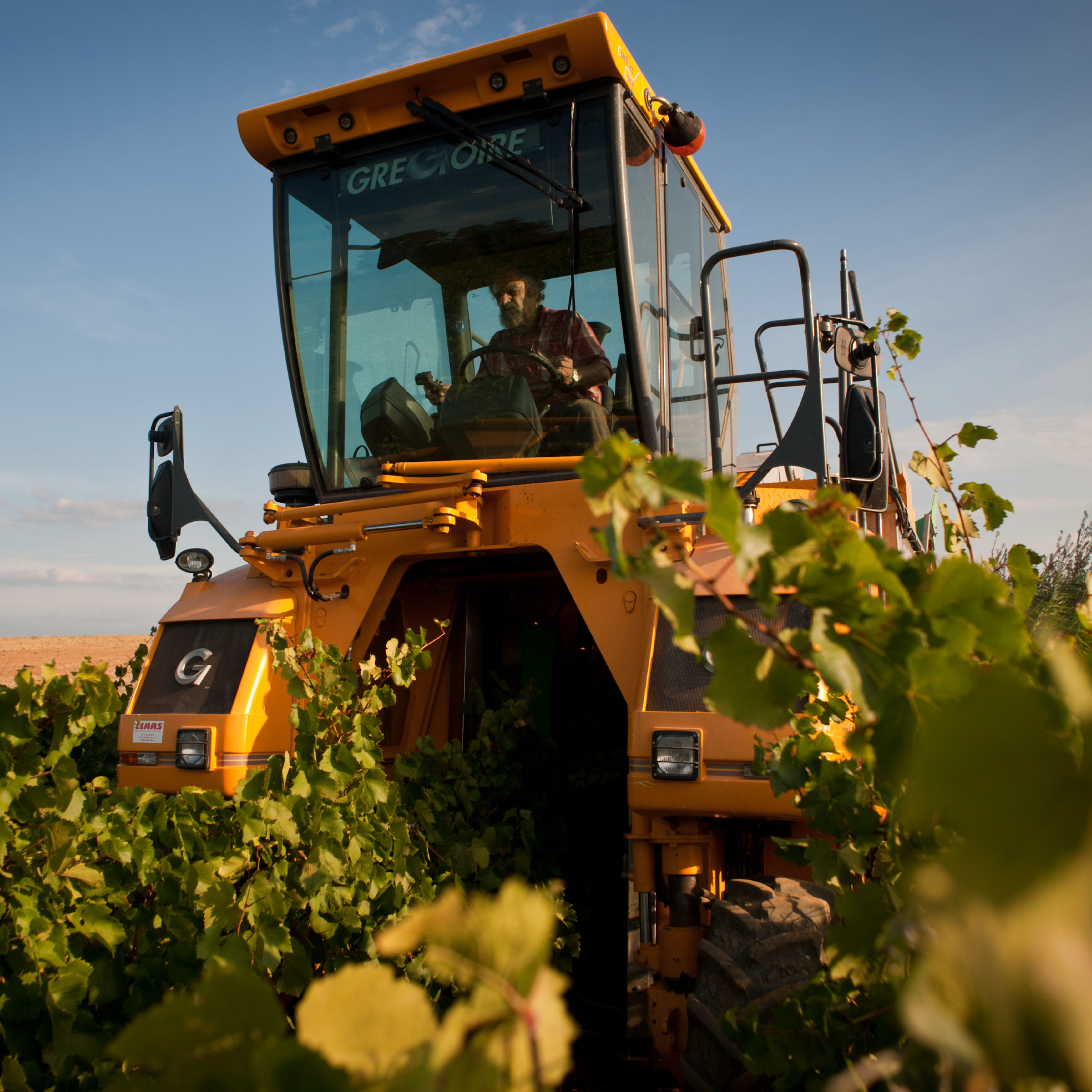 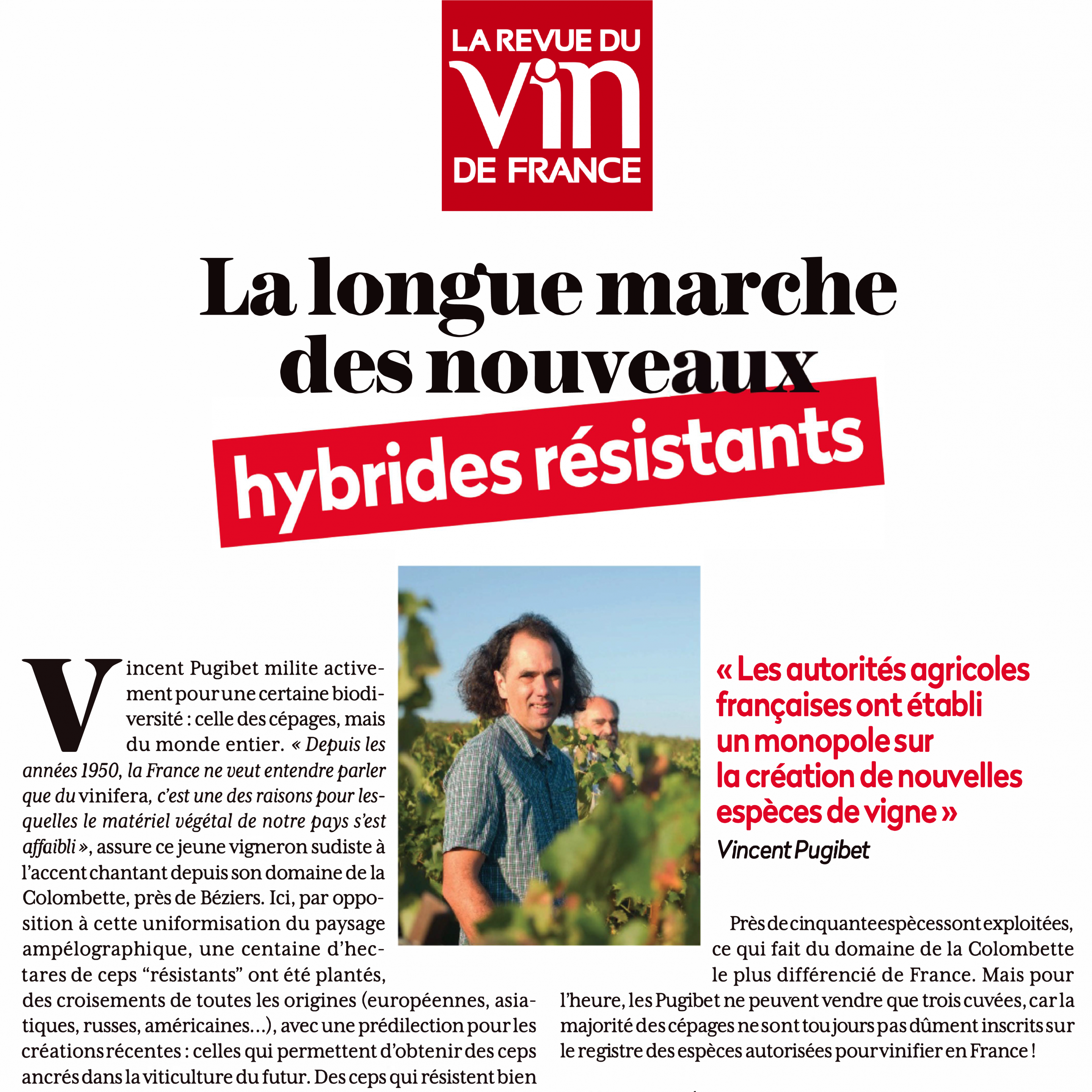 La Colombette in the professional press